The "what now"​ question on everyone's lips 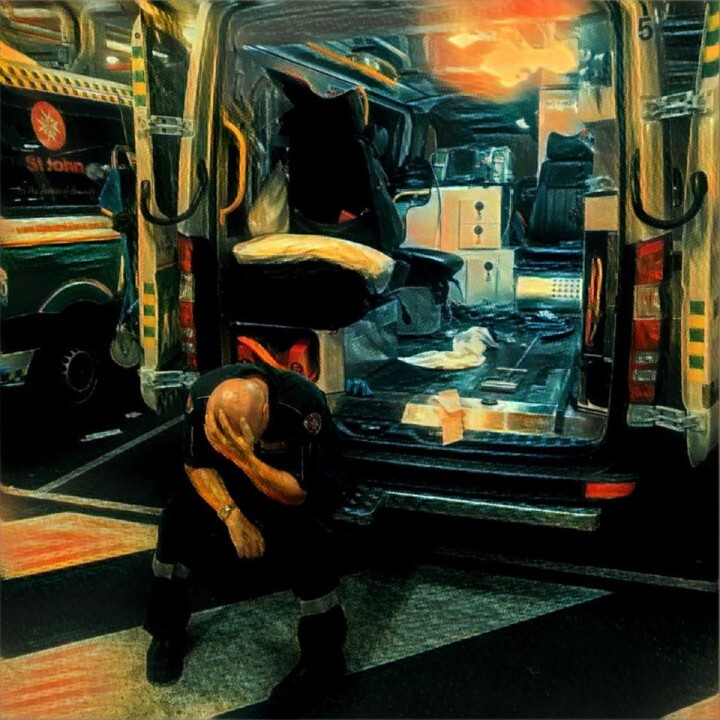 As an Emergency Physician who has worked on the frontline for the last 25 years, I have had my fair share of exposure to the victims of violence. It’s been my sad observation over a long period of time that the person who comes out on top in these episodes is the person who massively escalates the violence first. In a weird way, there’s an analogy with our current COVID-19 global public health war.

Let’s be clear, Western Australia has not had the same issue with SARS-CoV-2 (the virus that causes COVID-19) that we have seen in the rest of the world. Whilst that is a great thing for us, the sadness encountered on the nightly news provides a sobering counterpoint.

COVID-19 days feel like dog years. It was way back on the 13th of March that the Prime Minister formed a National Cabinet and subsequently declared a human biosecurity emergency a few days later on the 18th. 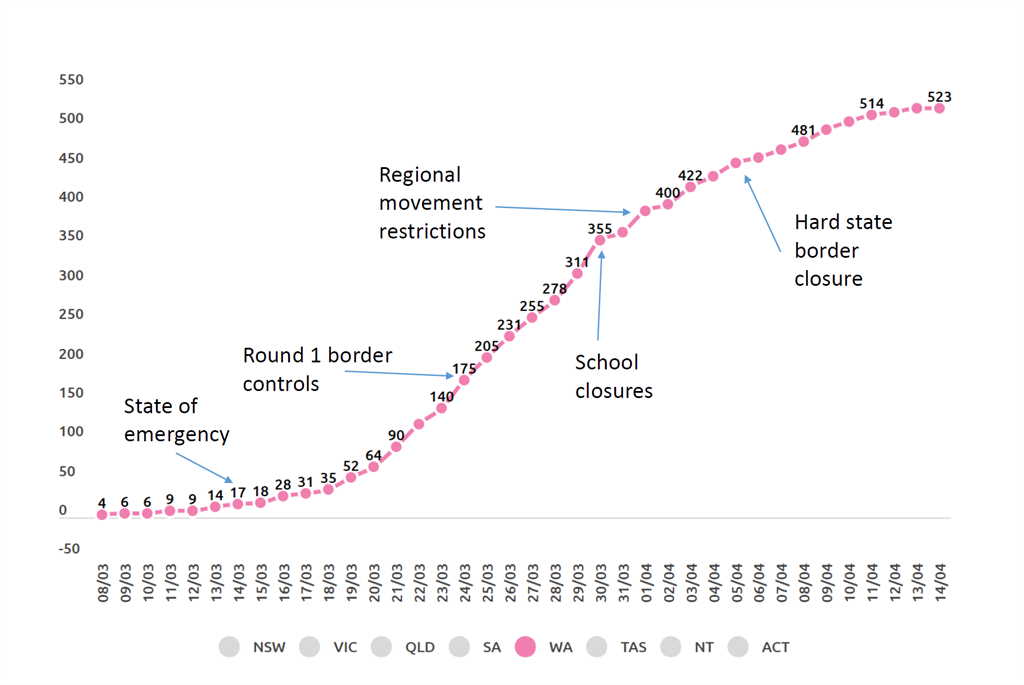 I think it’s clear now that if we think of this action in terms of a bar room brawl, we were in from the get go. We escalated hard, and it worked. So what next? Professor Joshua Ganz, from the University of Toronto, puts it best: “economics tells us that the optimal response to a pandemic is to resolutely hold the line on health while you consider your options. It is critical to prioritise health before wealth until such time as you learn enough information to understand the nature of the pandemic.”

So that raises the question – at what stage will we have learned enough to understand what is going on, and what strategy will we then decide to pursue? At present, Australian governments seem to be pursuing an elimination strategy. That would involve 90 days of stage 3 social separation – and it’s important that our community understands that. And chasing down that very last case is a huge challenge.

Researchers from the University of Melbourne led by Professor James McCaw calculate the R0 for COVID in Western Australia, together with the rest of the country, is now well below 1. For those of you who have not become armchair virologists in the last few weeks – the R0 below 1 implies that each existing case of infection transmits their disease to less than 1 new infection. The disease dies out.

Now of course, it’s not possible to completely eliminate the entry virus to our country so public health measures – testing and tracing are likely to become even more important. But we have the chance in this country for elimination. The greater question is – if we pursue disease elimination as an end game goal, what risks do we carry and how could that assist or hurt us down the track?