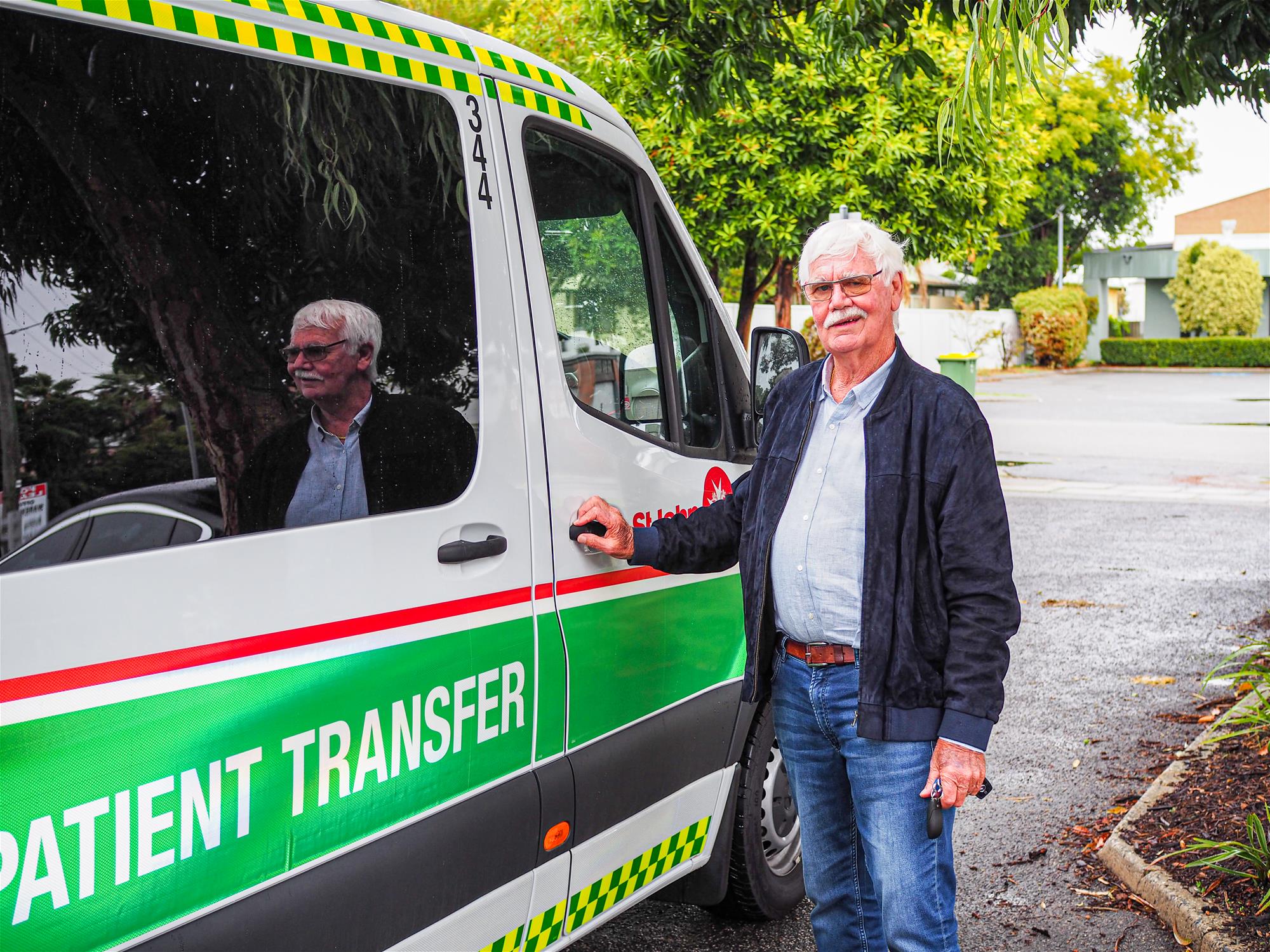 Albany local David Jolley is being congratulated for an exemplary 40 years of service as a St John WA volunteer. Mr Jolley spent 17 of these years volunteering at the Albany local Sub Centre.

Mr Jolley played a key role in the establishment of the Albany Sub Centre and founded the Borden wing of the Gnowangerup Sub Centre. As Mr Jolley now retires, his legacy continues through the many volunteers he trained.

In his time as a volunteer, Mr Jolley was awarded the St John Service Medal and became a member of the Order of St John, an Order of Chivalry under the Crown.

During National Volunteer Week, St John WA has thanked its 6,238- volunteers State-wide. The organisation has welcomed 142 new country volunteers, who were recruited through its ‘Looking For Legends’ campaign.

“Volunteer work is massive in the country. We all rely on volunteers to get the job done, whether it’s with St John WA or simply helping out on your neighbour’s farm,” Mr Jolley said.

“When we moved to regional WA, I felt drawn to support my community, especially considering how much they all were doing as volunteers.”

“The job was incredibly rewarding for the camaraderie and the people you meet. You get to make a lot of change, and teach a lot of people, which makes a difference for generations.”

“People like David make a massive difference to their community. After this length of time on the job, you become more than just a volunteer. You become a teacher, a motivator and a true leader.”

After an impressive career, Mr Jolley retired from volunteering earlier this year. St John WA has thanked Mr Jolley for the role he has played during his time with the organisation.