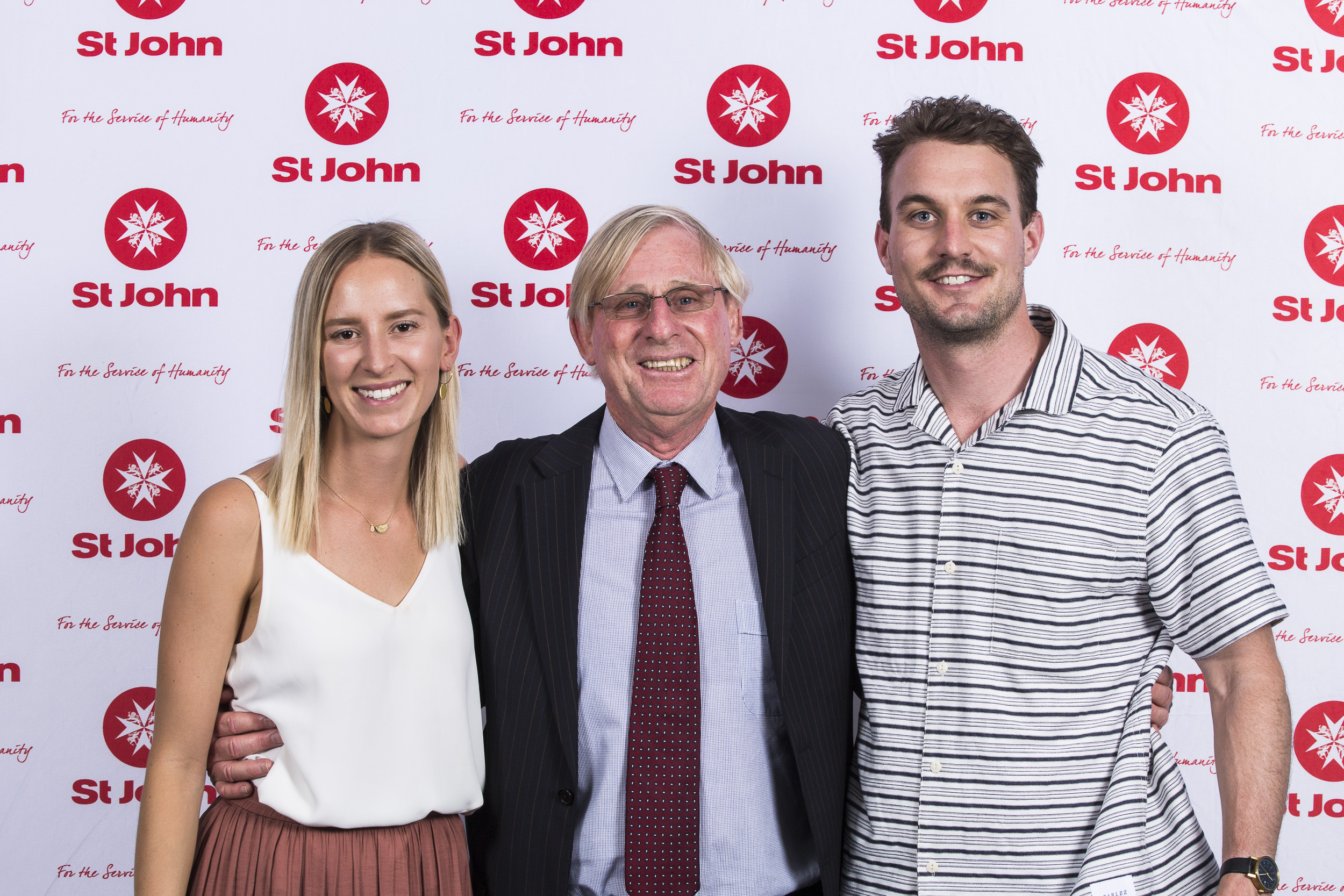 Mark Vivian suffered from a sudden cardiac arrest while at a school event earlier this year. The Prendiville Catholic College humanities teacher collapsed after finishing a slow jog at the end of an inter-house cross country event.

Mark’s teaching colleagues sprang into action calling for an ambulance, applying CPR and a defibrillator; which ultimately helped save his life.

Cardiac arrest is the leading killer in WA, and approximately 25,000 to 30,000 people a year die from a sudden cardiac arrest.

In the last year, cardiac arrest survival rates have increased by 53 per cent from 2017, which proves that the combination of effective CPR and early defibrillation is the key to increasing patient survival rates.

“For every minute that that the person is not defibrillated they lose a 10 per cent chance of survival and after 10 minutes the chances of recovery are virtually nil,” Dr Bailey said.

For more information and to help us make a difference, go to stjohndefibdrive.com.au/