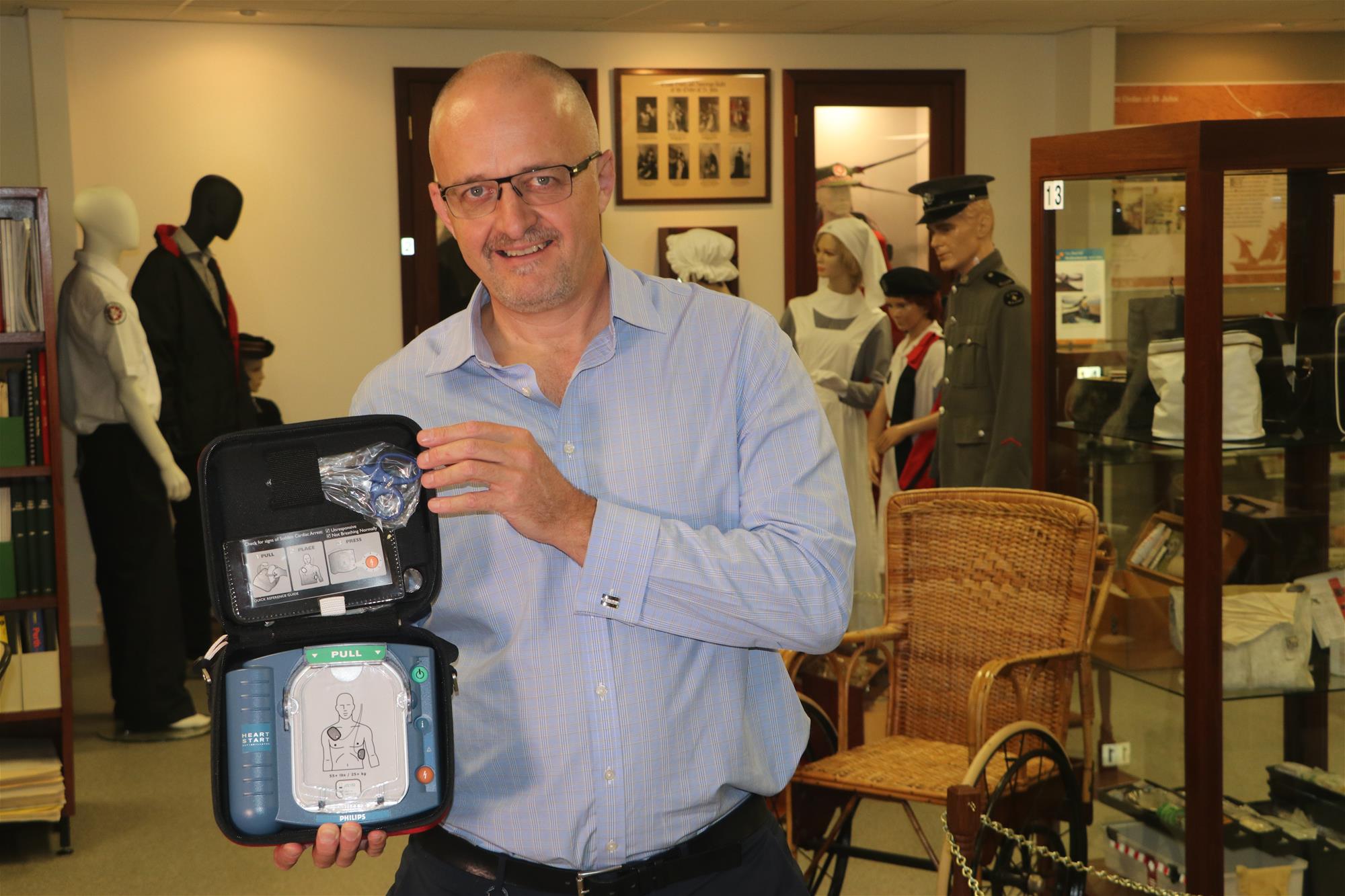 St John WA staff, volunteers and first aid trainers have nominated their most common myths to bust over the month of March to celebrate 130 years since the inaugural first aid course delivered in Western Australia.

In 1892, 20 police, 10 railway workers and two members of the community attended the inaugural first aid training class run by St John. By the end of the century, 176 students had passed St John first aid courses, growing to a total of 160,000 students in FY21.

St John WA Head of First Aid Aaron Harding said first aid guidance was often updated and it’s likely if you haven’t had training in the last two years, there was much to learn.

“We know people have great intentions when they come and do our training, but myths often come from older thinking, and that is why we are busting myths this month. Staying up to date with first aid training could be the difference between life and death.

“Most people would now know torniquets are no longer used for snake bites - and raw steak on a black eye is less effective than an ice pack - but there are other practices which have been updated which many people may not be aware of,” Mr Harding said.

“All these myths have been taught in first aid courses in the past but have now shown to be inappropriate or even dangerous, so if our myths sound familiar, it’s time to update your skills,” Mr Harding said.

Mr Harding said by far, the most numerous myths were the many varied ways people approached treating burns, which could have serious consequences.

“We’ve had people put all sorts of things on a burn: Butter, toothpaste, cold tea, egg whites, a solution of soda, lime and magnesia - even having a hot shower have all been myths we’ve either heard or seen first-hand when responding to emergencies,” Mr Harding said.

“Burns can be very serious and the first few minutes after an incident can be critical to long-term healing and recovery, so keeping up-to-date with current practices is important.”

St John will run a month-long myth-busting series on its social media account to reveal the most commonly-held myths – and the current best practice first aid treatments.

“Getting tips from social media is helpful if it motivates people to update their skills so they can care for themselves and loved ones in event of an emergency.”