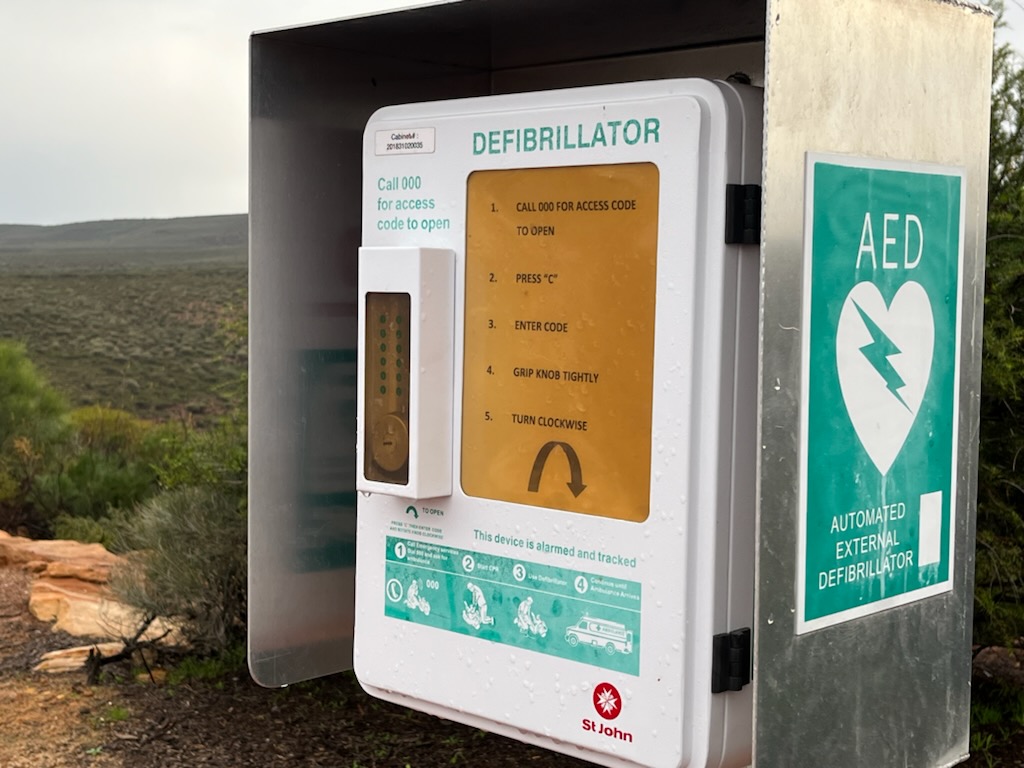 St John WA, bushfire support, mental health programs and skin cancer screening services in the regions were among the key charitable causes which shared in the record $400,000 of Harvest Mass Management funding this year.

Developed by the CBH Group and Main Roads WA, the HMMS seeks to reduce the frequency of overloaded grain trucks during harvest.

Under the HMMS, growers can forfeit grain from overloaded trucks, which is then sold, and the funds provided to Western Australian charities who are nominated by growers and CBH employees.

The 2021/22 harvest smashed records with growers delivering 30 per cent more than the previous harvest record in 2017, resulting in the biggest WA harvest on record with 21.3 million tonnes delivered into the CBH supply chain system.

The record-breaking crop and high grain prices contributed to the largest donation to date under the scheme since it commenced in 2012, with 1053 tonnes of grain voluntarily forfeited into the HMMS program.

The $400,000, which was raised from the sale of the forfeited grain, has been donated to 16 charities which provide support and services to our grain growers and their communities.

St John WA will receive $20,000 from the generosity of the HMMS this year, with the donation going to provide an additional 14 defibrillators and cabinets to be installed in grain growing regions.

So far, the HMMS program has enabled St John to install 144 defibs across regional WA.

“The HMMS continues to be an effective deterrent to the overloading of grain trucks during harvest while giving back to regional communities at the same time,” Mr Stead said.

“Through HMMS, growers are extending their support for charities that play a supporting role in their communities.”

The successful charities will be presented with cheques at the CBH Regional Member Forums during July and August.