St John WA Paramedic Murray Allum, who is currently the longest serving paramedic in the organisation, is hanging up his ‘greens’ after a 41-year innings. Beginning his career at the age of 22, Murray joined the workforce as a Metropolitan Paramedic back in 1980.

Murray has seen many changes at St John WA over his extensive career. While ambulances looked a little different in hisearly days, St John’s commitment to serving the local community has remained unchanged. Over the years, Murray held a variety of different roles including Station Manager, Regional Training Coordinator, Driving Instructor, College of Pre-Hospital Care Trainer, Country Regional Manager, teaching first aid in Vietnam on a fabric scholarship and his most recent role as an Area Manager  in Metropolitan.

Murray’s dedication and passion for the community was evident in everything he did, from forming strong bonds with patients to guiding and teaching his peers. Throughout his impressive tenure, Murray worked tirelessly in both his professional and personal life to contribute to the community. 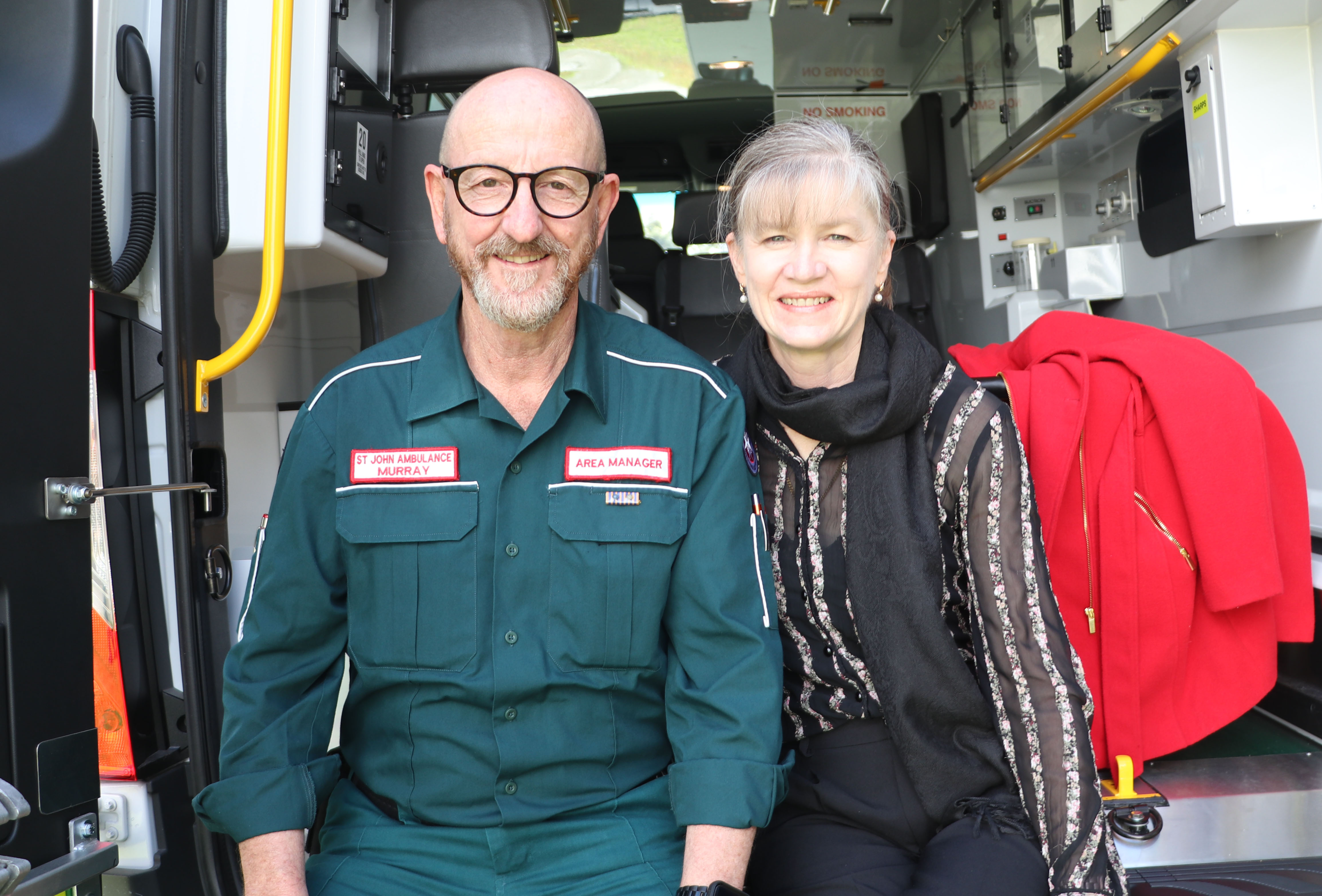 In addition to his work at St John WA, Murray has volunteered time to work in Indonesia and India, helping improve the lifestyles of disadvantaged groups. Known for going above and beyond, he continually brought this passion to his role as a St John WA Paramedic, fiercely caring for his patients.

St John WA has been Murray’s life since before he was born, as his father was one of the first paramedics to don the uniform for the organisation. It was a natural fit for Murray, following a life of service in his father’s footsteps.

Murray’s retirement will leave him with more time to focus on his other passions in life, including managing a fleet of a different kind in the form of high-performance cars. He has several impressive vehicles in his personal collection, including his pride and joy — the VW Bug.

A father of seven, Murray retires from St John WA in July 2021, leaving behind a legacy and a long list of lives saved. Without the tireless contributions from people like Murray Allum, St John WA wouldn't be the same.

On behalf of the St John WA community, we’d like to extend a resounding and heart-felt thank you to Murray for providing an impeccable service and supporting the people of WA for all these years.

Highly respected by his peers, Murray will be sorely missed for his leadership, support and friendship. 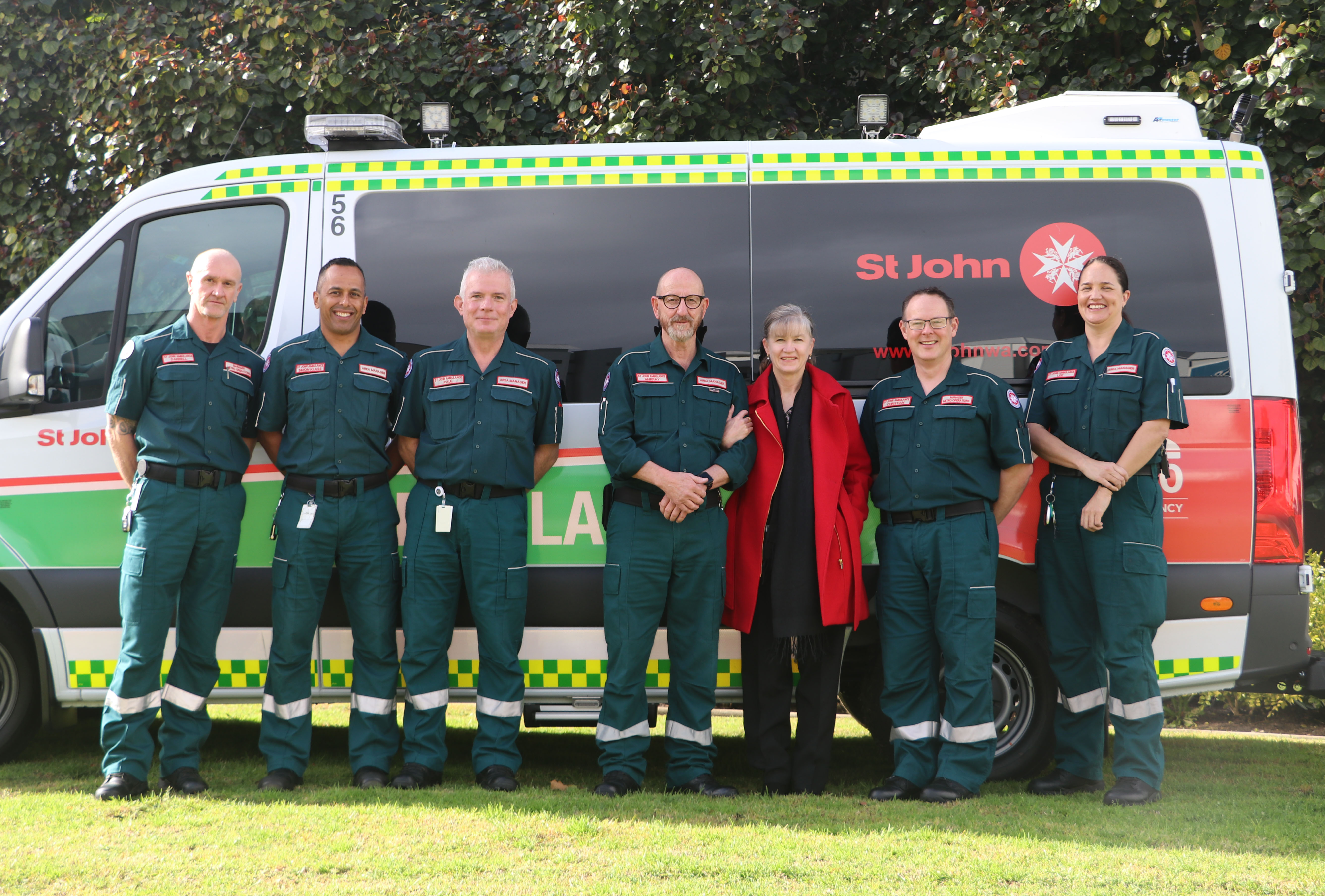