New St John base in Hedland is on the way 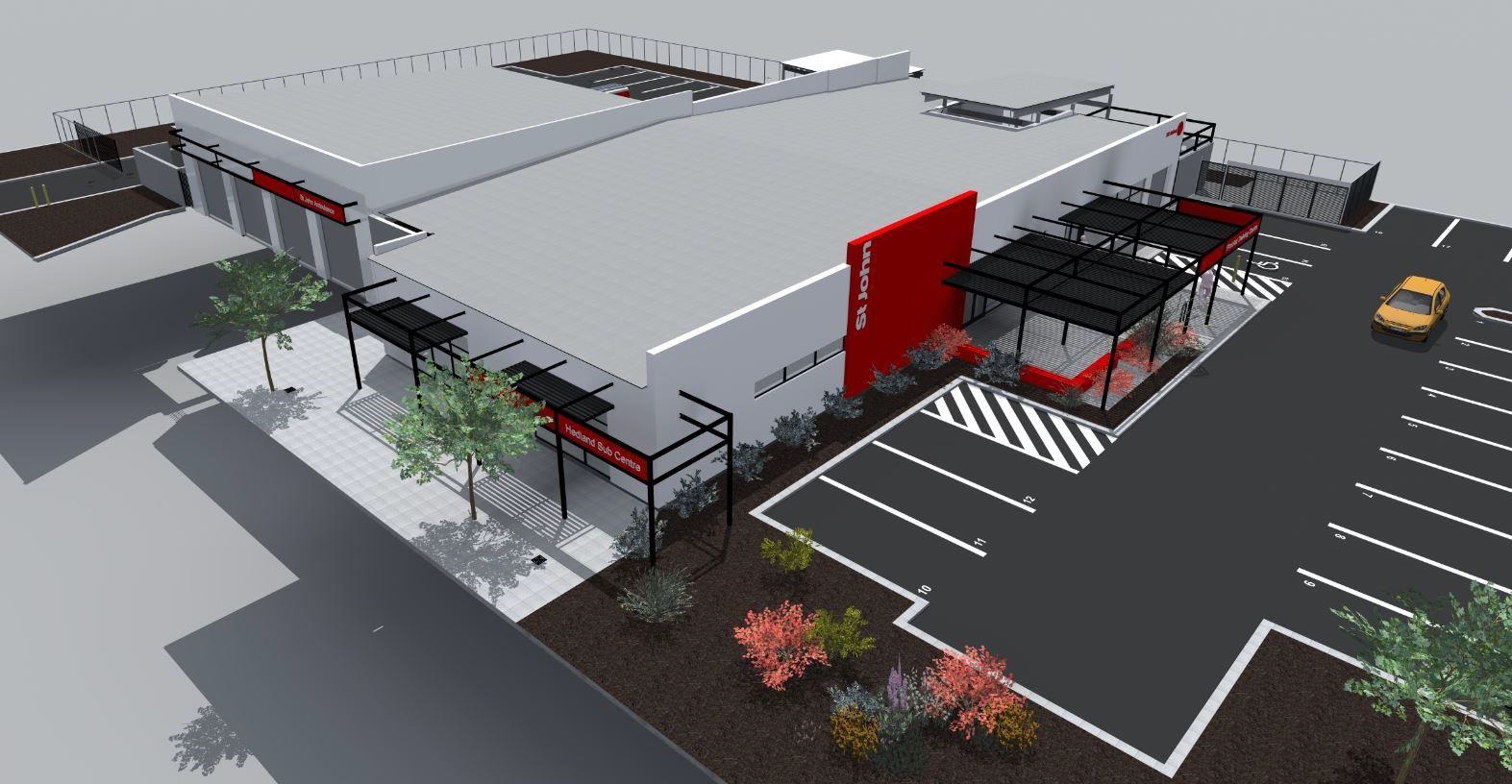 St John started work in April on the site on Quininup Way, in the Kingsford Smith Business Park.

The project has been boosted by significant contributions including $2.5m from BHP Billiton Iron Ore and $1.8m through the Australian Government’s National Stronger Regions Fund.

“We are grateful that BHP Billiton Iron Ore has provided us with this generous donation and the support via the National Stronger Regions Fund to upgrade our facilities and equipment,” he said.

“The new Hedland base will significantly improve ambulance response capability and patient health outcomes in the Pilbara region.

”St John responded to more than 2,610 ambulance cases in the 2015/16 financial year, making it the second busiest sub centre in the North West, behind Broome.

The ambulance service in the sub centre is provided by a mix of career paramedics and volunteers. Mr Ahern said BHP Billiton and St John had a strong connection with the company a long-time supporter.

“Over the years BHP Billiton has been a generous donor and among its contributions were $137,000 for an emergency support vehicle (ESV) and equipment in Hedland as well as the contributions to other sub centres across the North West,” he said.

The new sub centre will feature a garage for up to eight ambulances and support vehicles, first aid training rooms, offices and quiet rooms for short respites between call outs for ambulance staff.

BHP General Manager of Port Operations Chris Dark said, “The new St John Sub Centre will greatly benefit residents and visitors in Hedland and surrounding areas. BHP is proud to be supporting a very worthwhile project as part of our ongoing commitment to the Port Hedland Community”.