Reflecting on a life of service: ‘I just always want to help people’ 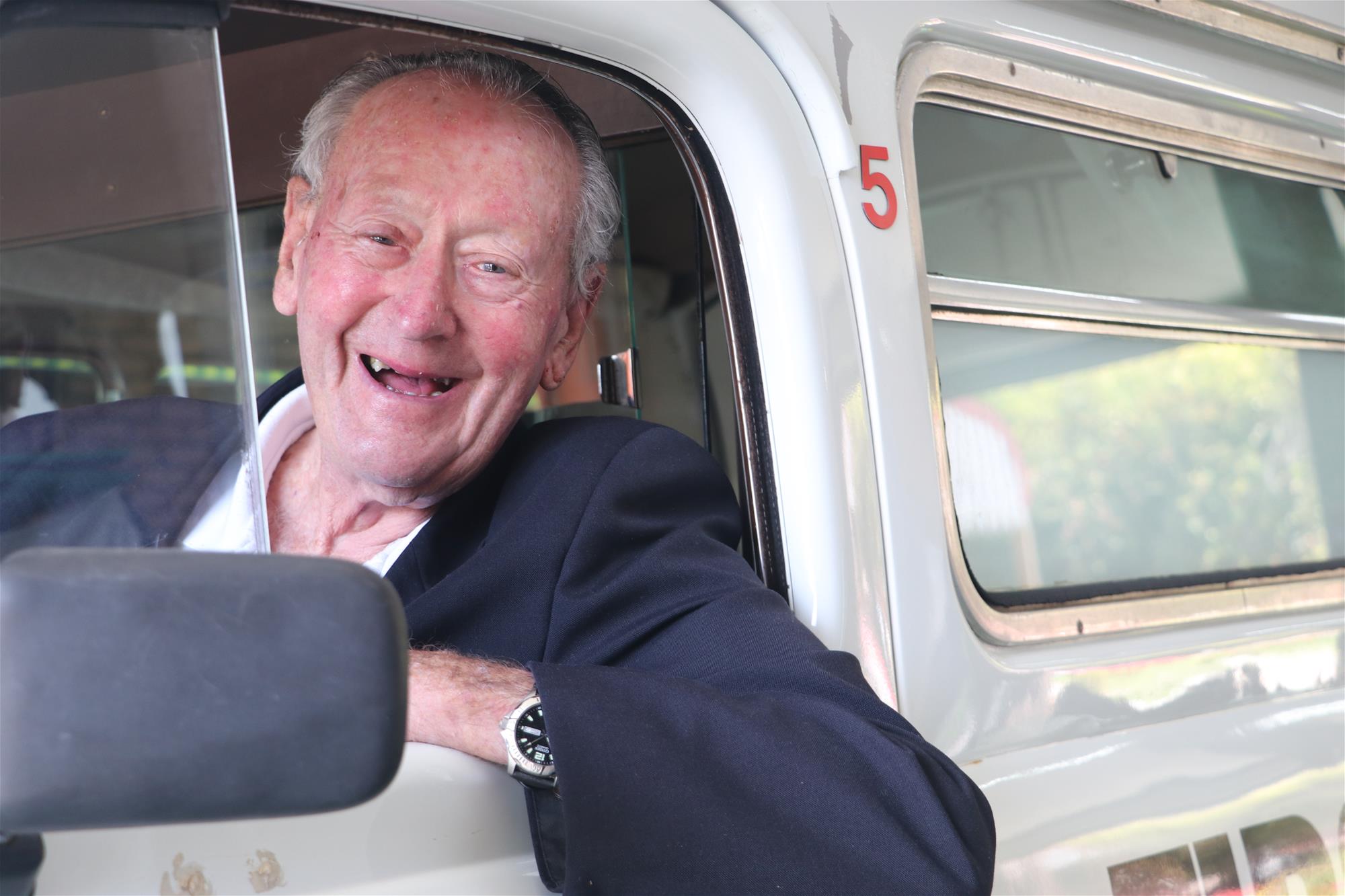 When it comes to embodying the values of St John WA, few have done it with as much dedication – and for as long – as Kevin Young.

Mr Young’s service of humanity and his commitment to helping other people has spanned more than seven decades.

And the nonagenarian is showing no signs of slowing down as he continues to play an important role while St John celebrates 130 years of first aid training.

Joining St John in Boulder in 1946, Mr Young started his career by “putting out blankets and doing splints”.

Before long he was a specialist in mine site rescues and a dab hand at all things first aid-related.

Recalling some of the most gruelling incidents he was involved in, Mr Young said the very worst part of the job was when there was nothing more he could do, and he had to knock on a young wife’s door to break the very worst news.

In the mid-70s, Mr Young started working at Royal Perth Hospital as an orthopaedic technician.

Still devoted to helping people, the Knight of the Order of St John spent hours researching and learning orthopaedic techniques and made lifelong friends at the hospital.

Mr Young married and had children, but his family was touched by their own tragedy when his son passed away too soon.

But the veteran first aider has always preferred to focus on the positives.

After retiring, Mr Young continued to be involved in St John events, and has played a special role in the museum, which catalogues and displays first aid history pertaining to WA’s ambulance and training history.

He continues to mentor volunteers at the Esperance sub centre, and is warmly welcomed whenever he drops by.

“I’ve always loved helping people, and it’s never been about the money.

“It’s about service to humanity; that’s what it’s all about.”