Revealed: Almost half of all Western Australians have outdated First Aid skills 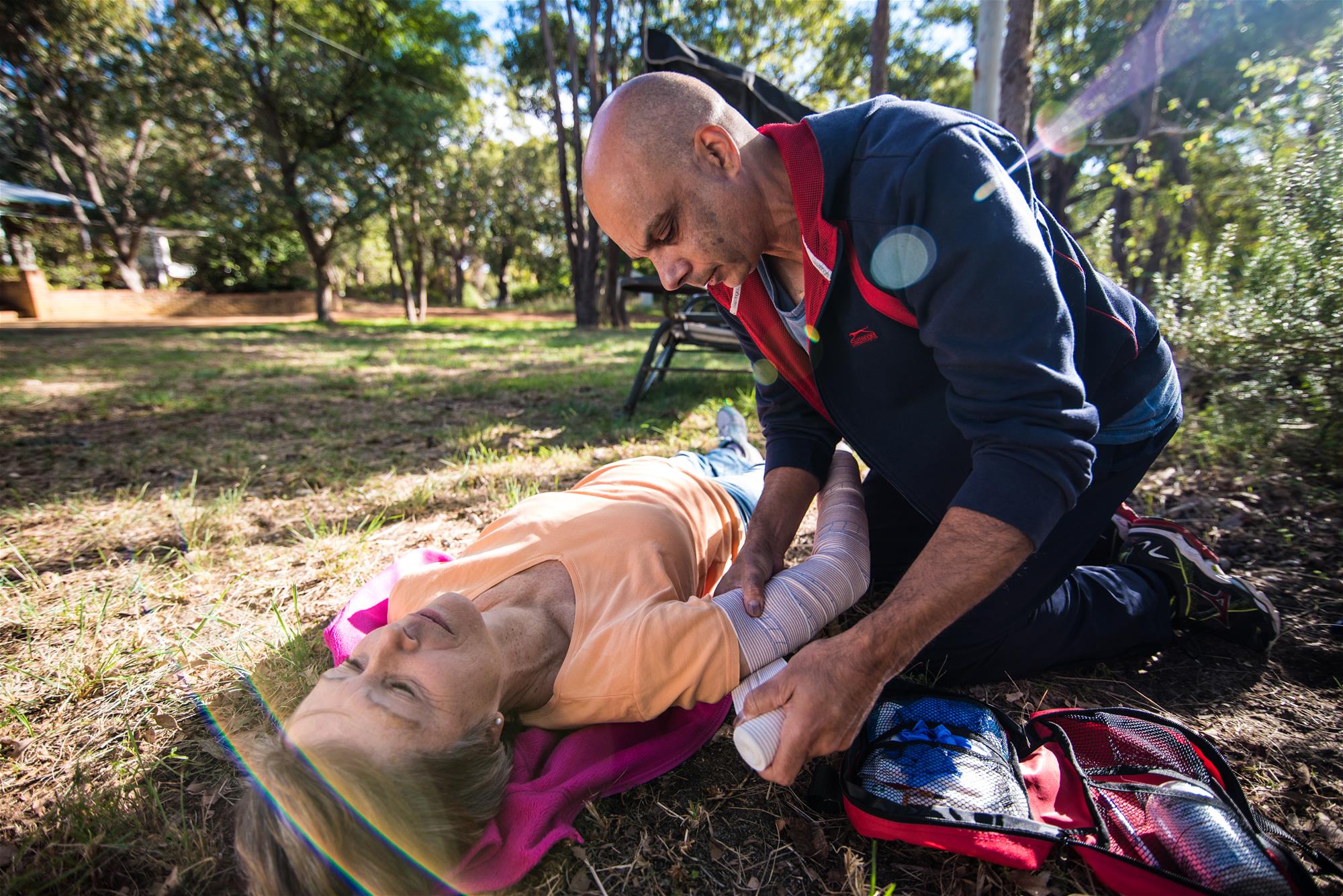 New research commissioned by St John has revealed that almost half all Western Australians have learned some First Aid training but have allowed their skills to lapse. The results come in the week St John celebrates 130 years of training people in First Aid in Western Australia.

St John Chief of Brand and Reputation Aaron Crowther said it was heartening to see more Western Australians had completed training than people living elsewhere - 74 per cent, above the national average of 72 per cent - but it was concerning 48 per cent did not have up-to-date skills.

“First Aid best practice has changed dramatically over the past decade and out-of-date practices carry risks. Best practice to respond to burns, how to complete CPR and snake bites are just a few of the key areas where the advice has changed,” Mr Crowther said.

“Our hope is for the almost half all Western Australians who have had some sort of training but are due for a refresher to take the opportunity to refresh their skills, or even seek out new competencies and upskill. The peace of mind that comes from having the right skills to react in an emergency are priceless, but there are also new courses on offer like First Aid for Mental Health, an area that has never been more important.” 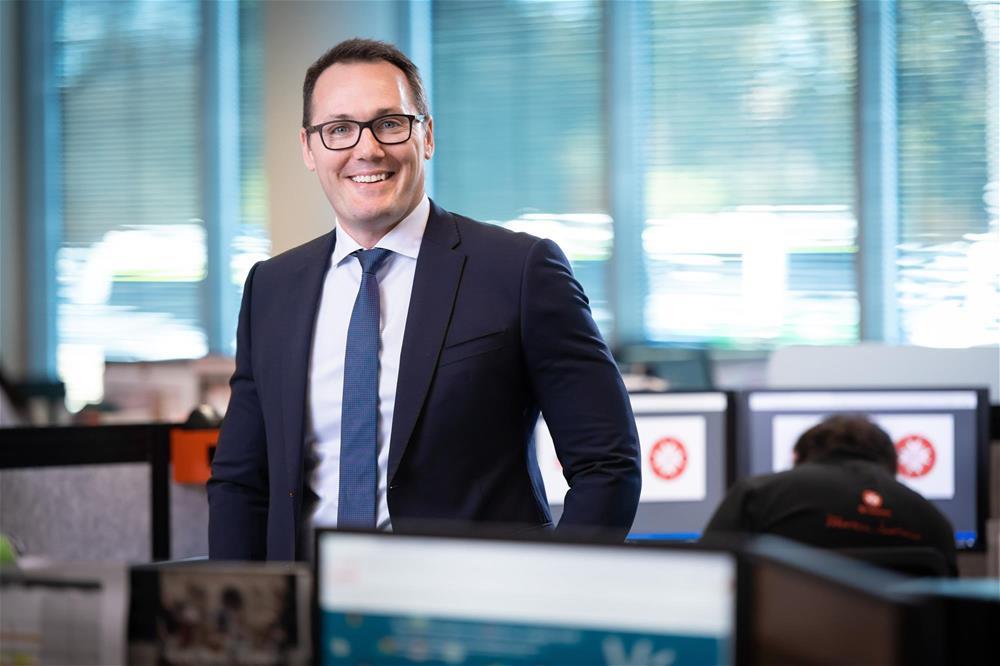 Mr Crowther said the variety of options for First Aid training could be seen on the St John WA website.

Key figures from the survey revealed:

Mr Crowther said the broad support for First Aid to be taught in classrooms and included as part of learning to drive was pleasing to see.

“These results make it clear that our community values first aid, but the message as we mark 130 years of First Aid training for St John in WA is, keep your skills up-to-date. This can make all the difference to someone,” Mr Crowther said.

About one Western Australian child per month calls Triple Zero (000) for their parent or carer who has fallen ill, meaning a child who has had training through St John can be the difference between life and death in the event of a health emergency.

Click to Save is a dedicated educational resource developed by St John for learner and P-plate drivers and is completed by more than 10,000 people every year.

The free 30-minute course, which has been endorsed by the Road Safety Commission, aims to equip young drivers with the tools they need to manage a first aid emergency on the road.