St John app will provide help to people in emergencies 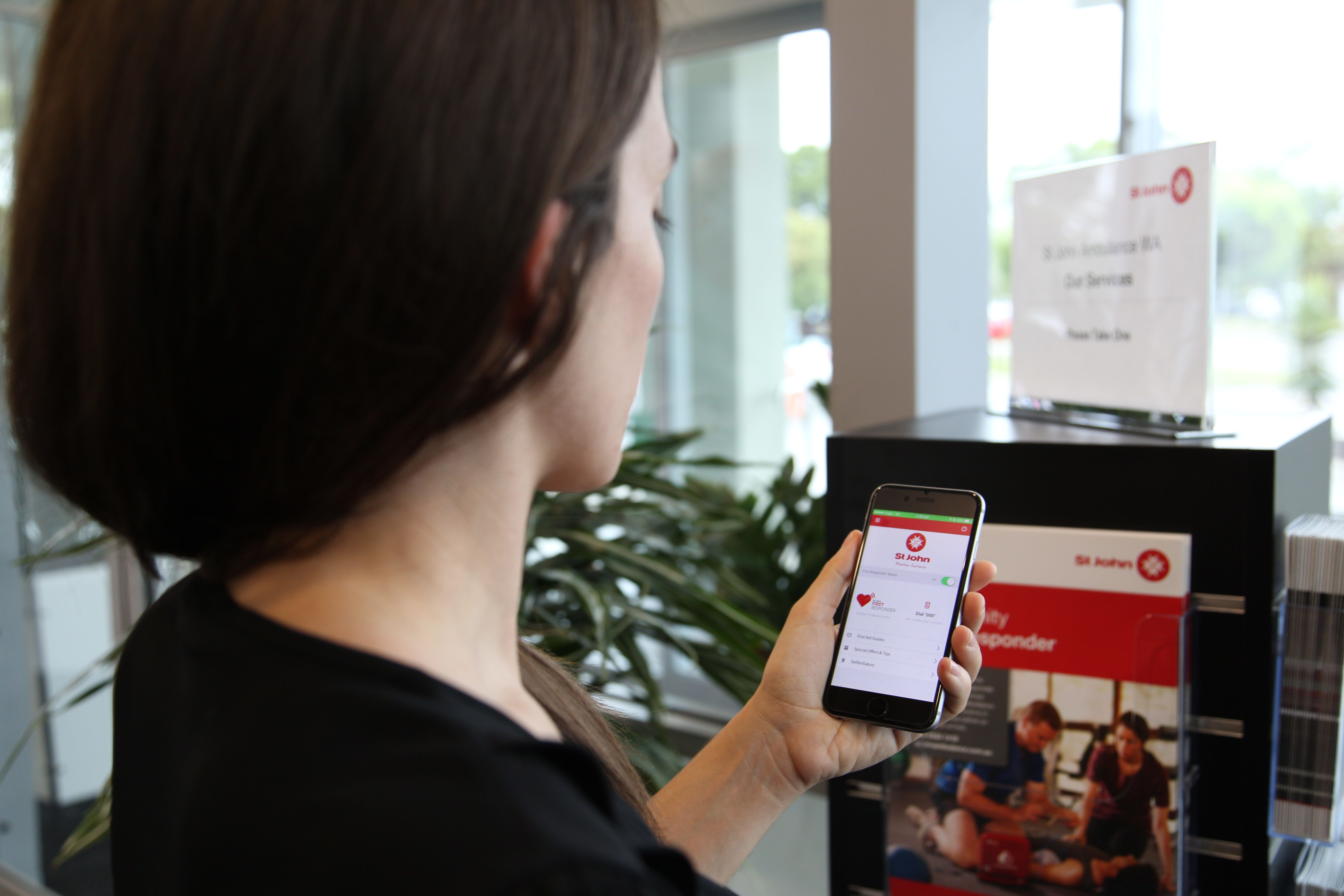 St John Ambulance Western Australia is using a new smartphone app to enlist qualified first aiders who can respond to someone in distress before the ambulance arrives.

In an Australian first, the free St John First Responder app is designed to alert registered users to incidents occurring in public places within 500 metres of them.

The incident types that will trigger an alert include cardiac arrest, burns and allergic reactions. 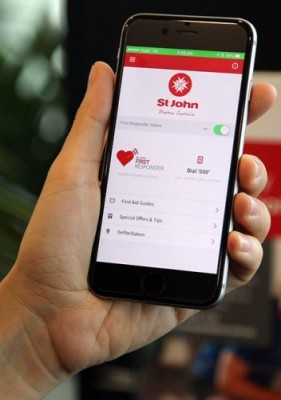 “Responding quickly is vital in a medical emergency – so if we can get a trained person to a scene ahead of an ambulance, this can greatly increase a person’s chance of survival,” he said.

“For example, if someone suffers a cardiac arrest, for every minute that passes without CPR and defibrillation, their chances of survival decrease by 10 per cent.”

“The app will provide the first aider with exact location details so users get to a scene quickly.”

“This fits in with our purpose of making first aid a part of everyone’s life.”

Mr Ahern said the St John State Operations Centre will always send an ambulance regardless of how many first responders are in the vicinity of the incident. He said the alert would perhaps be used 10 times a day, based on typical ambulance call outs.

The app also lists the location of registered defibrillators nearby, allowing first responders to be able to retrieve and use a defibrillator during a cardiac arrest.

The same technology has been used successfully in many countries overseas, Mr Ahern said.