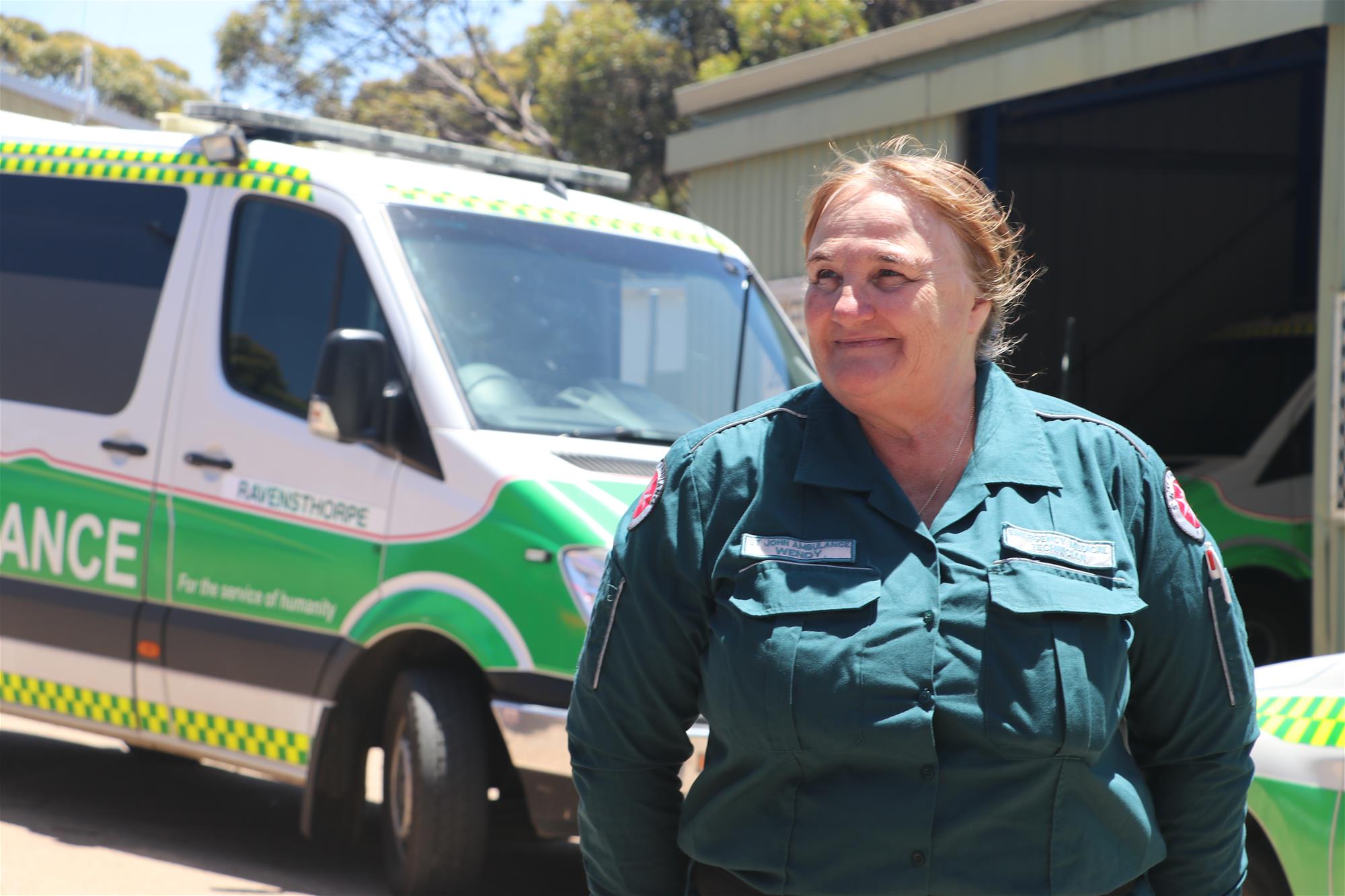 National Volunteer Week is an opportunity for St John WA to recognise and celebrate it’s incredible volunteers and those who volunteer their time to other community organisations.

Since the establishment of St John WA in 1870, volunteers have always been the centre of our organisation, offering basic medical assistance at large public events and during times of emergencies.

St John’s primary purpose has evolved over the years, but the core goal has never wavered. Volunteers continue to support the community through all health emergencies, event support, community transport and natural disasters.

St John currently has 6,238 volunteers across the state who dedicate hundreds of hours into their roles, and they are always looking for other community minded people to join and help those in need.

In an independent national survey* conducted on St John WA’s behalf, discovered more than a third of Australians currently volunteer their time, and one in four are keen to start volunteering.

Volunteers surveyed said the most important part of volunteering is the feeling of giving back to the community and knowing their work makes a real difference to society.

One shining example of what it means to give back to the community is Hopetoun’s Wendy Price and mother of six. She has been named St John WA's Volunteer of the Year after 12-years as an Emergency Medical Technician at Ravensthorpe Sub Centre.

Ms Price was recognised for her steadfast dedication to her work, cementing the ambulance service and delivering care to her community. She became a St John WA volunteer after being in a head-on crash 13 years ago and seeing first responders in action.

St John WA have so many different roles available with a time commitment to suit even the most time-poor of people, plus they train you! You can get those feel good endorphins volunteering to provide first aid or help run the ambulance service in hundreds of locations around metro and regional WA.

Thank you to the tireless teams of dedicated volunteers who put the needs of their community before their own.

*The survey of 1052 Australians, 31 per cent from WA, into the ‘Attitudes of Volunteering’ conducted by YouGov on behalf of St John WA over five days in late April was weighted on ABS estimates.