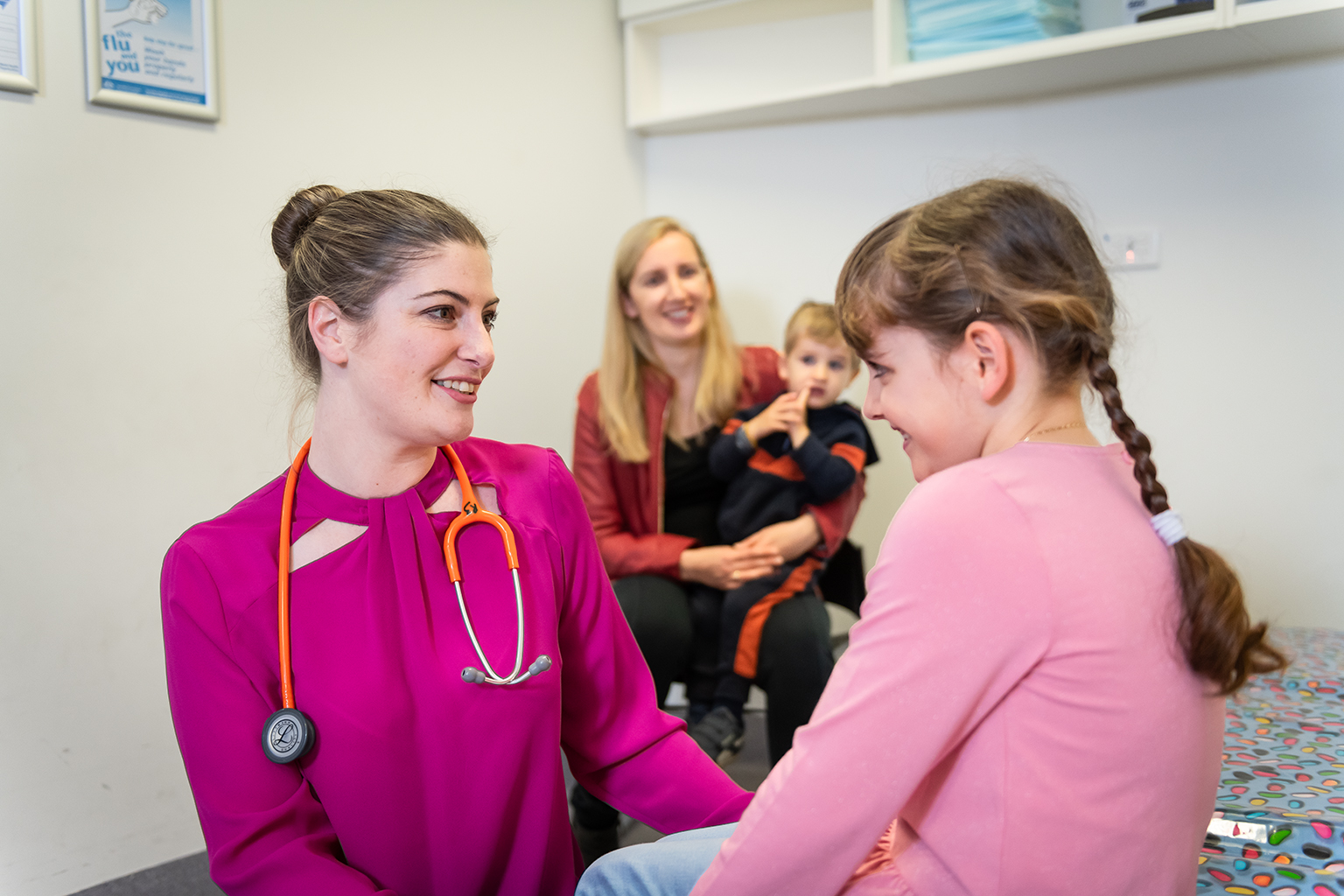 St John Ambulance WA (St John) is preparing for another busy winter flu season and it is encouraging the public to do its bit in the fight to stave off bugs and infection.

Metropolitan Ambulance General Manager James Sherriff said St John and the Department of Health were working together on winter strategies for 2017.

“We know it will get busy as we roll into winter and flu starts to hit so we are working with each of the hospitals on strategies where we can support their needs,” he said.

“Our challenge is to meet the surge in triple zero (000) calls that comes in winter yet maintain our ambulance response times and attend to more urgent calls in the community.

Mr Sherriff said researchers have already suggested that there is an escalated likelihood of a major influenza pandemic on the scale of the deadly Spanish flu for the coming flu season.

“With this in mind St John is urging people to safeguard against flu and other infections by having an annual flu vaccination and being mindful of airborne contagions if they are around sick people,” he said.

Mr Sherriff said in winter 2016 almost 1,000 people were taken by ambulance to an ED for “flu like symptoms”, up from 753 the previous year.

The peak month for these cases was August with 154 cases, followed by September with 137 cases. This compared with a total of 35 cases in January and 37 in February.

“This flu season we also remind people that our St John urgent care centres (in Cockburn and Joondalup) can be fully utilised for those people with non-life threatening illnesses and problems,” he said.

“These centres are open from 8am to 10pm, there is no need to make an appointment and you’ll be bulk-billed with a valid Medicare card.”

"If you get the flu you will suffer usually symptoms like fever, chills, muscle aches and fatigue. You need to get proper medical attention, and that's especially important in the young and the old because they're more susceptible -- in cases where people are quite unwell calling an ambulance is appropriate," he said.

Mr Sherriff said it wasn’t too late for people to have a flu vaccination and these could also be done at a St John Apollo clinic (Joondalup, Cockburn, Cannington, Armadale).