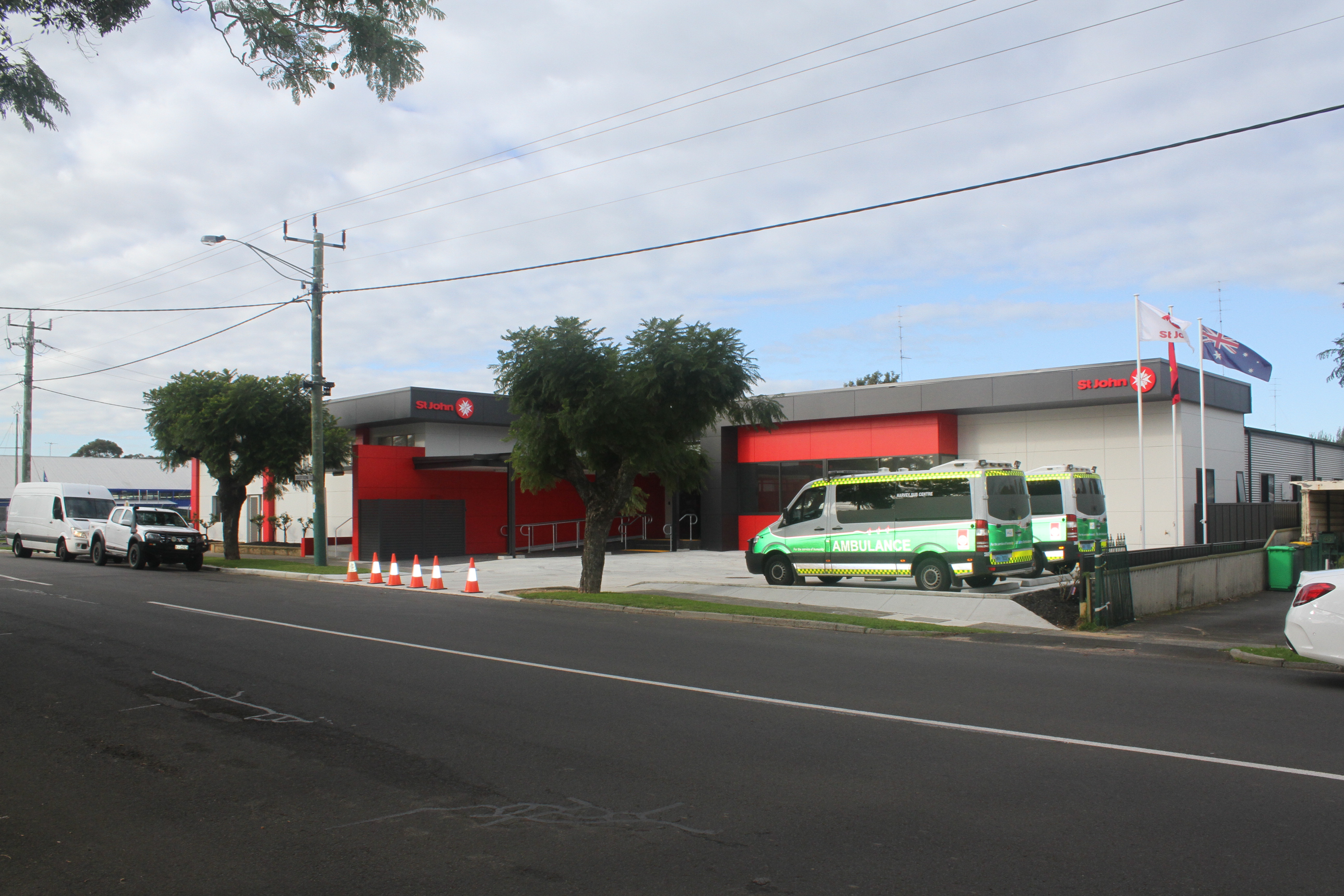 St John’s Harvey Sub Centre officially reopened its doors to the community after a refresh project to expand its first aid and volunteer facilities.

Each year, St John WA attends over 1,300 callouts in Harvey and surrounding areas, with 42 volunteers dedicating their time and skills to the local community. With about half of these volunteers presiding outside the Harvey and Wokalup township, the addition of on-site accommodation will provide an area of rest for travelling volunteers.

The new sub centre will continue to be used for ambulance operations and volunteer and first aid training, with the renovation providing additional capacity to support growing demand for St John WA’s Harvey services.

“We are so pleased to see our new sub centre officially open its doors. From a small ambulance branch with one emergency vehicle in 1935, to a well-established training centre with three operational vehicles, we are looking forward to supporting the Harvey community and its surrounds with this state-of-the-art facility,” he said.

“St John’s Harvey Sub Centre has been built by our community for our community. The additions and improvements have been designed specifically to provide a comfortable and positive space for our volunteers, offering much-needed support to those who devote so much of their time to the local community.”

The new sub centre was officially opened with a ceremony over the weekend, which included an unveiling of a plaque and community tours of the facility.