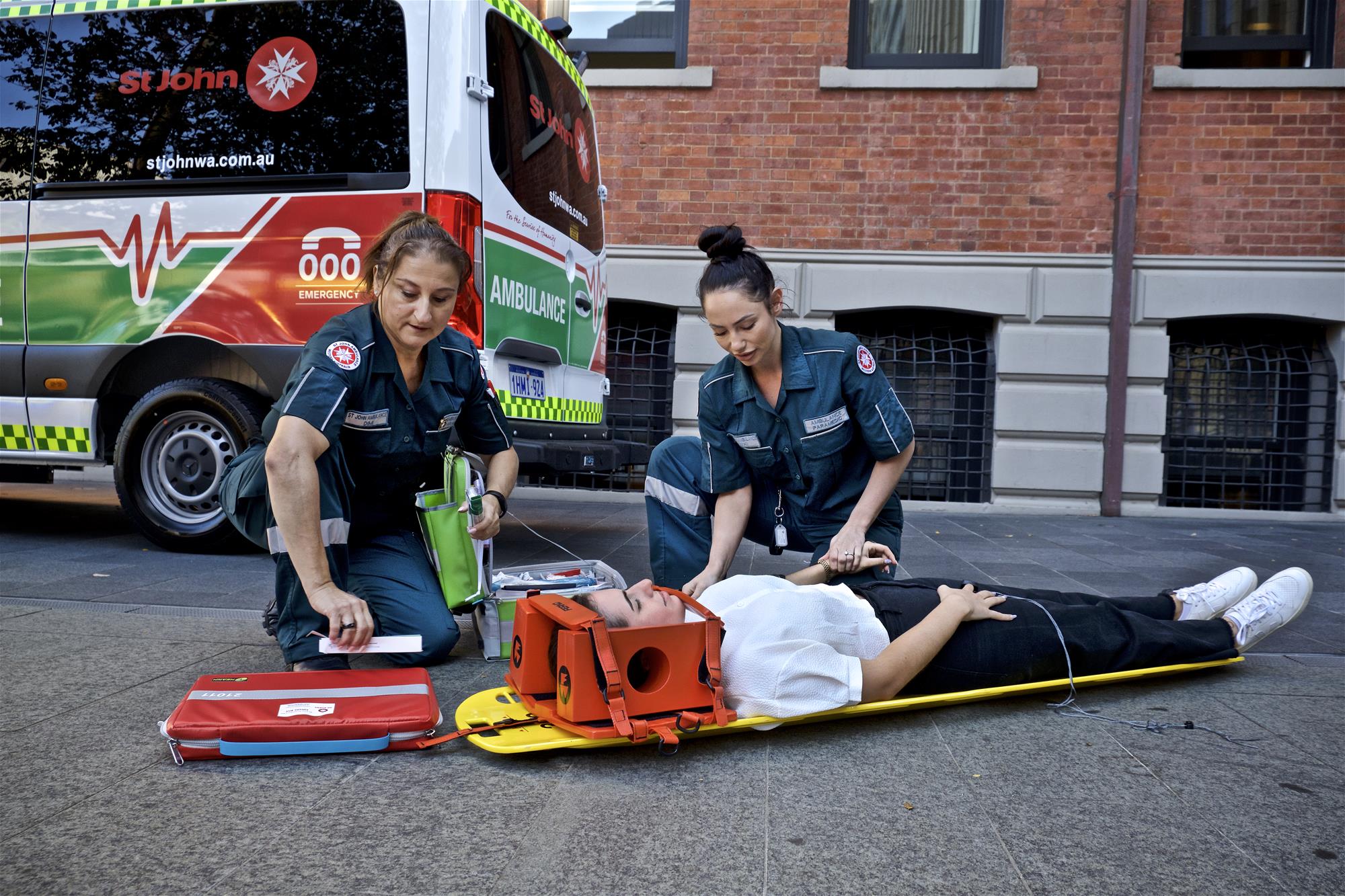 The independence of St John WA from Government is valued by 95.5 per cent Western Australians familiar with the charity, newly-released independent research from leading ratings agency RepTrak has revealed.

St John WA retained an “excellent” trust score achieving an overall mark of 93.6 in the annual survey conducted by the leading data and insights company. St John nationally ranked sixth in the of 40 benchmarked charities.

St John WA chief executive officer Michelle Fyfe said the results showed consistency over a three-year reporting period, which was a vote of confidence, particularly in the context of challenges the organisation has had to overcome throughout the COVID-19 pandemic.

Just six in 10 Western Australians (59%) were aware WA’s ambulance services were independent of Government. Of those, 83 per cent viewed this independence as important and 2 in 5 saw it as extremely important (42 per cent).

“Our purpose is to serve humanity and build resilient communities through the relief of sickness, distress, suffering and danger and we remain steadfast in that,” Ms Fyfe said.

“These results show our commitment to making communities stronger is appreciated by Western Australians, who have shown they value our independence which allows us to be transparent through daily publication of our emergency ambulance performance.”

Earlier this year, St John WA was shown to have the most rapid Priority 1 response times of any Australian state in the Productivity Commission’s annual Report on Government Services. In FY21, half of all responding St John WA ambulances arrived at the scene of a Code 1 emergency in 9.4 minutes, ranking it the quickest response of any Australian ambulance state service outside the ACT.

Ms Fyfe said the survey also showed endorsement of St John WA’s First Responder Program, which connects 6000 publicly-available Automatic Electronic Defibrillators locations to the State’s Triple Zero (000) operations centre which can be deployed in the event of a cardiac arrest; and enlists support from 33,000 registered First Aid-qualified responders who can be activated by an App in event of an emergency.

“To know that the 94 per cent of Western Australians share our understanding that defibrillators save lives and build stronger communities is incredibly heartening. Our First Responder Program is something we’re incredibly proud of and has made a real difference to families across Western Australians.”