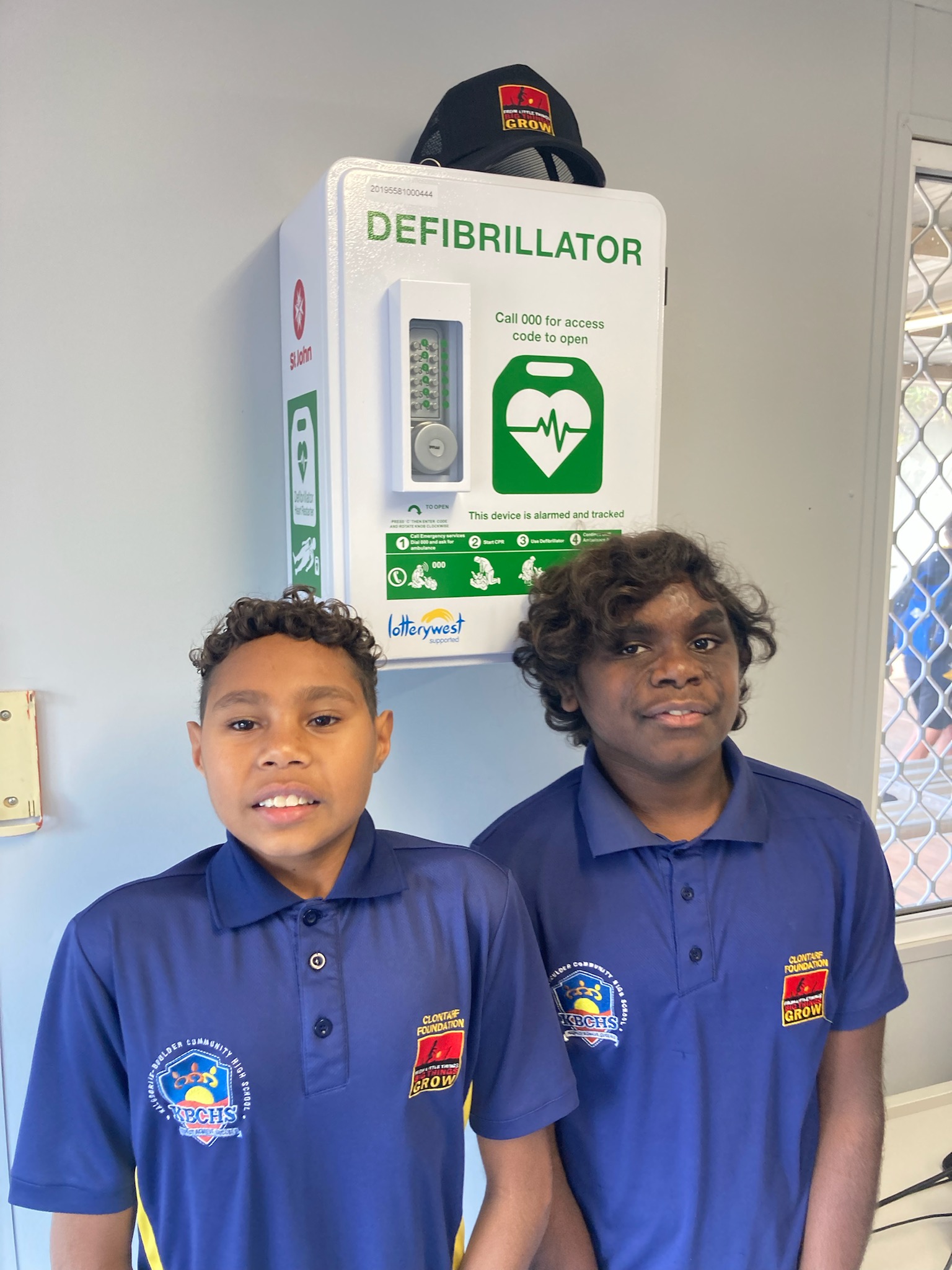 The defibrillators have been supplied by St John to each organisation to activate across 14 towns in the Goldfields-Esperance, Avon, and Midwest regions.

Laverton, Northam, Wiluna, Northam, Geraldton, and Kalgoorlie are among the 14 towns that have received defibrillators and will form part of St John’s wider Community First Responder network once installed. The towns chosen by St John to receive the defibrillators after being identified as remote and vulnerable.

“St John is proud to strengthen the healthcare infrastructure of communities across WA, particularly within first nation communities. Through these partnerships we are actively and authentically closing the resilience gap,” he said.

“Our Community First Responder program has over 2530 locations across regional WA, with these 14 new defibrillators adding to our network in remote communities.”

“Every West Australian has a right to receive support in their time of need. Through providing these defibrillators St John WA is bridging the gap in supporting indigenous communities with access to vital healthcare services,” said Harrold.

“Through St John’s commitment to donating defibrillators to our regional communities, we’re able to have peace of mind that a well-coordinated response plan to medical emergencies is in place for our vulnerable and remote communities,” said Mr. Cook.

The Community First Responder program is St John WA’s dedicated initiative to providing publicly accessible defibrillators to support cardiac arrest victims in the vital minutes before an ambulance arrives. The 14 defibrillators donated by St John were funded by the Lotterywest Heart Grant and donations from the public.