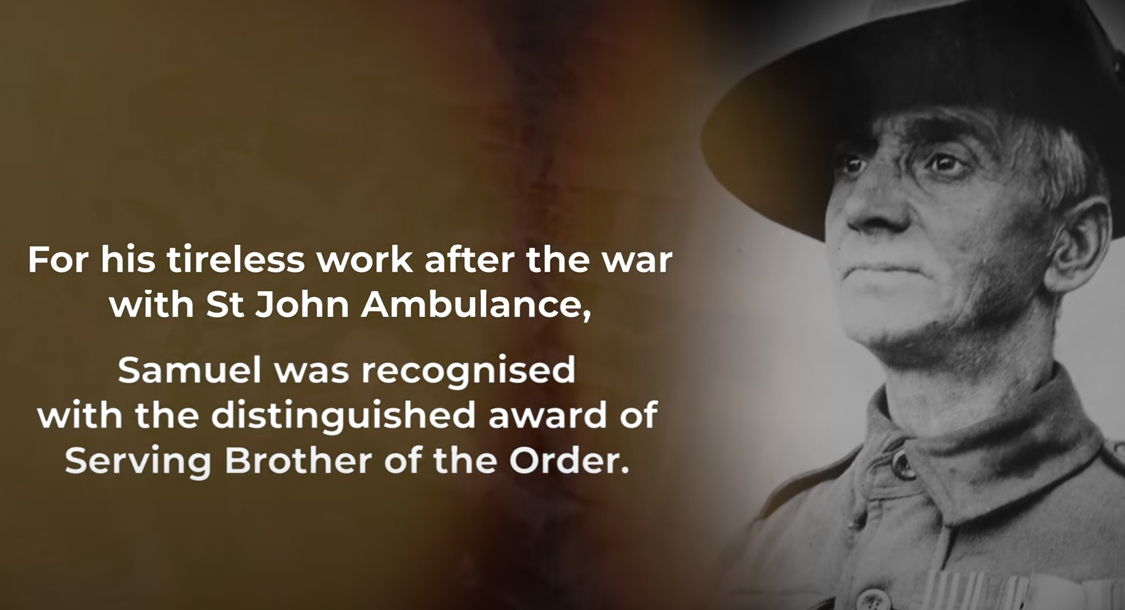 ANZAC Day is an important part of our history, as Australians and as members of St John WA. This is true for our entire organisation, but particularly for those who work and volunteer at our Albany Sub Centre. The ANZAC legacy lives strongly in the city of Albany because on November 1, 1914, 30,000 young Australians and New Zealanders departed its shores to fight in World War I.

For many, Albany was their last sighting of Australian soil, for others it was a haven on their return home from the war. Today, ANZAC Day includes the remembrance of all Australians killed in military operations.

Heather Malacari MStJ, a St John first aid trainer for 25 years remembered learning the stories of the returned servicemen and nurses who made Albany their home and dedicated their time to helping others as part of St John WA; individuals such as Dr Arthur Home who enlisted in 1941, before being sent to Singapore.

With the fall of Singapore, he was imprisoned in the Changi Prison, where his fighting spirit endured as he worked as a doctor, treating and teaching first aid to those with him in the camp. Dr Home continued to recognise those he had worked with after his service, referring to the brave nurses who lost their lives during the sinking of the Vyner Brooke as “his girls”, and presenting many of those who trained with him at Changi with certificates to commemorate their efforts.

Dr Home survived the camp and returned to Albany where he was loved by the community in his roles as council member, GP, first aid instructor and teacher of “home nursing”. “He was a great believer in St John” Heather said, teaching first aid with St John to better the community. This continued with his wife.

Enid Home began her nursing training during World War II, her decision driven by the bombing of Darwin and Broome, she continued her work after the war working both in Australia and overseas before returning to Albany. Upon returning to Albany Mrs Home continued her career as a nurse, where she married Dr Home and began her work with St John. Mrs Home truly believed in inspiring others and continued to serve with St John even after her husband passed away. She trained many within the organisation, including Heather.

“Enid had a strong commitment to St John Ambulance as well and between the two of them, they did home nursing and first aid training and then sadly, when Dr Homes passed away, she carried on his work, and she was just a remarkable lady,” Heather said.

Today in the Albany Sub Centre there are training rooms named after Dr and Mrs Home, as a reminder of their contributions to the community; contributions that endure today in both the ANZAC and St John WA story.