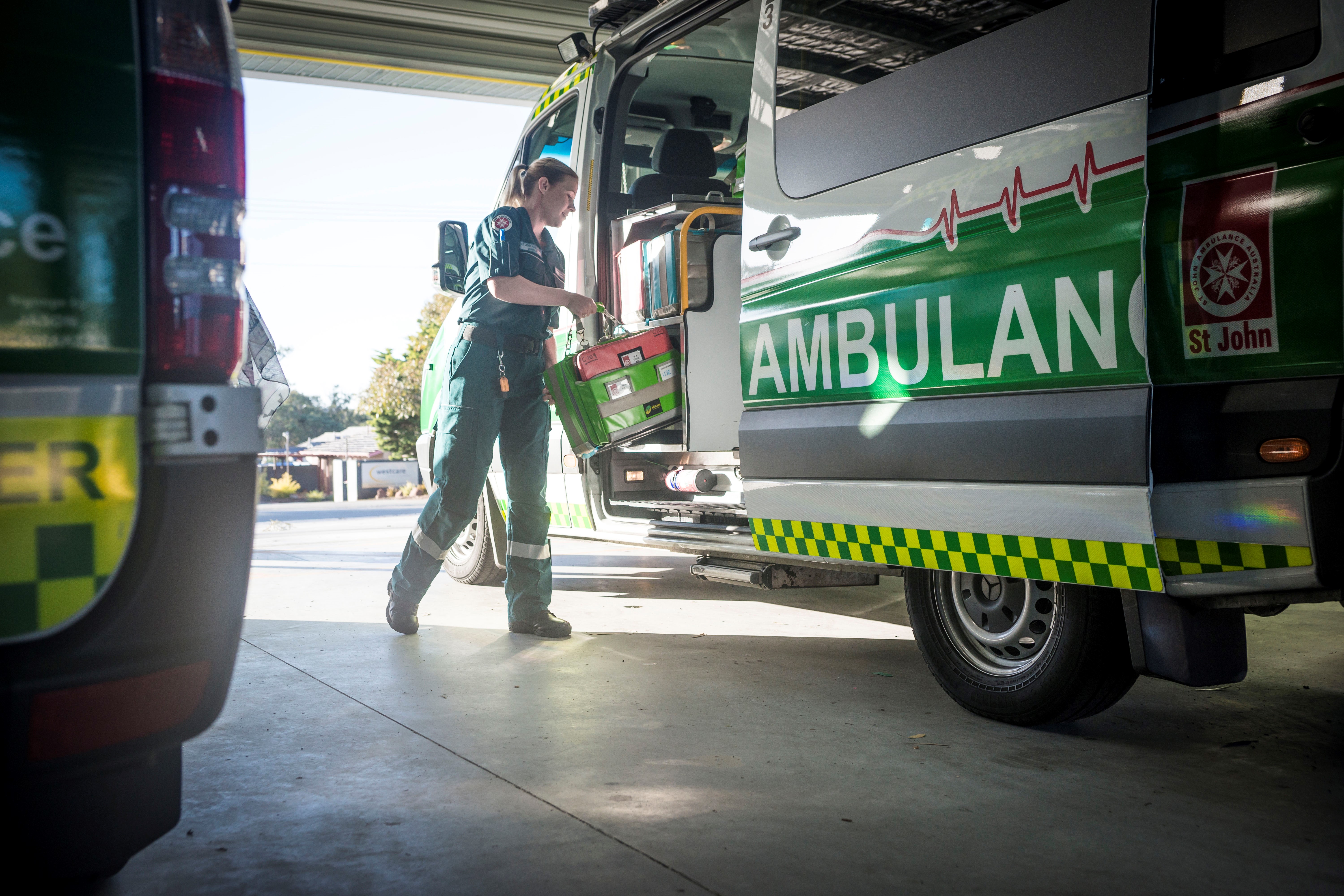 St John WA has outperformed other jurisdictions in key indicators included in the annual Council of Ambulance Authorities Patient Experience Survey released in September, and exceeded the national average for overall patient satisfaction.

Overall satisfaction with St john WA remained at 97 per cent for the second consecutive year, while overall ratings in Australia’s biggest jurisdictions of NSW, Queensland and Victoria all recorded a lower proportion of ambulance service users being satisfied with overall experience than in previous years.

St John WA Chief of Brand and Reputation Aaron Crowther paid tribute to the organisation’s frontline staff for continuing to meet the needs of the WA community for almost a century.tha

“We know our community has higher expectations from St John WA than patients in any other State, and we work hard every day to meet those expectations,” Mr Crowther said.

“It is no secret increased demand on the health system in Western Australia has put pressure on our services. The compassion and understanding from Western Australians for our frontline staff as they go about their work responding to health emergencies across the State has been exceptional.”

St John services in Australia and New Zealand took out the top three positions for providing “very helpful and reassuring” assistance to patients. St John NT topped the score with 75.2 per cent, followed by St John New Zealand (70 per cent) and St John WA (66.9 per cent).

The survey is conducted as a mailout in Australia to patients who have been transported by ambulance in an emergency or urgent context.