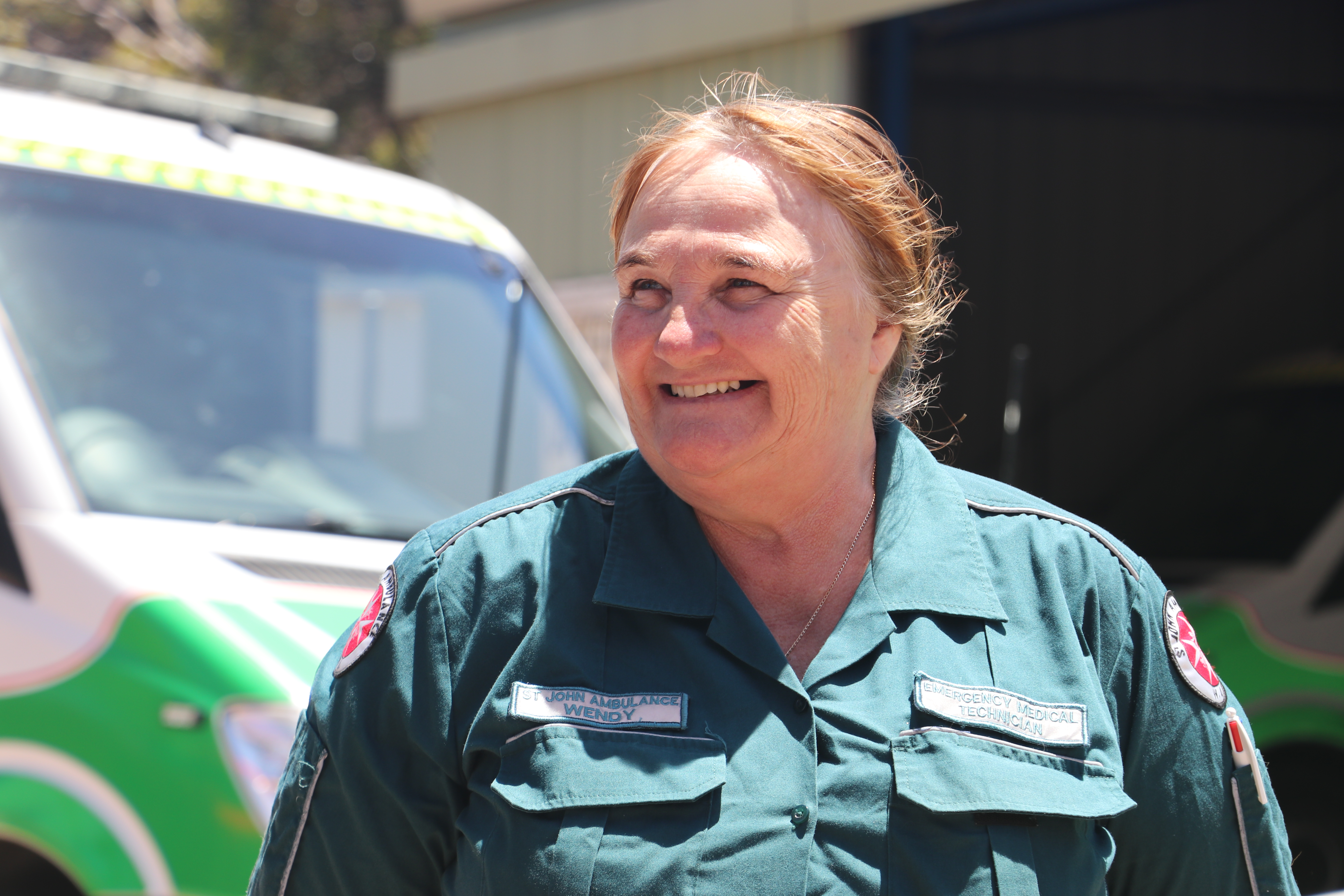 Three St John people – including the current St John Volunteer of the Year – received an Ambulance Service Medal as part of the 2022 Queens Birthday Honours.

The ASM is part of the Australian Honours System and recognises distinguished service by the men and women of Australia’s ambulance organisations.

The 2022 ASM recipients include:

“On behalf of St John WA and the West Australian community, I would like to extend our congratulations and thanks to each of the recipients,” Ms Fyfe said.

“It is a pleasure and a privilege to see our service represented by such extraordinary people, who consistently deliver a high standard of service to their community.”

The Honourable Kim Beazley AC, Governor of Western Australia, formally invests recipients with the insignia of their appointments and awards at the Australian Honours Investiture Ceremony.


Commencing in May 2009, Mrs Wendy Price has served for 13 years as a Volunteer Emergency Medical Technician with St John Ambulance Western Australia.

During this time Mrs Price has attended many hazardous frontline callouts within the Ravensthorpe and Great Southern region. She has served as an Emergency Medical Technician (2009 - 2022), Sub Centre Chairperson (2019 -2022), and Receiving Officer (2012).


Mrs Price has made a significant contribution and outstanding service to the community of Ravensthorpe and the Great Southern Region of Western Australia. She is a respected volunteer and role model and always goes beyond the expectation of her normal duties to serve her community.

On the frontline Mrs Price is particularly outstanding in times of emergency. She has been involved in many major rescue operations such as a particularly hazardous cliff rescue in Hopetoun; assisting a patient trapped in a truck containing beehives; and using her knowledge of farming equipment to assist in farm machinery accidents. She can always be counted on to attend the scene and organise additional resources that would normally stretch and test the most experienced professionals. She does this with a grace and conviction that is greatly admired by the people who are privileged enough to see her in action.

The ambulance service and Ravensthorpe Sub Centre would certainly not function as efficiently without the time and effort that Mrs Price devotes to serving her community through St John Ambulance.

After 13 years of service, under considerable pressure, Mrs Price always remains calm and gives her full commitment. She is a huge asset to the Ravensthorpe community and a prime example of distinguished service. 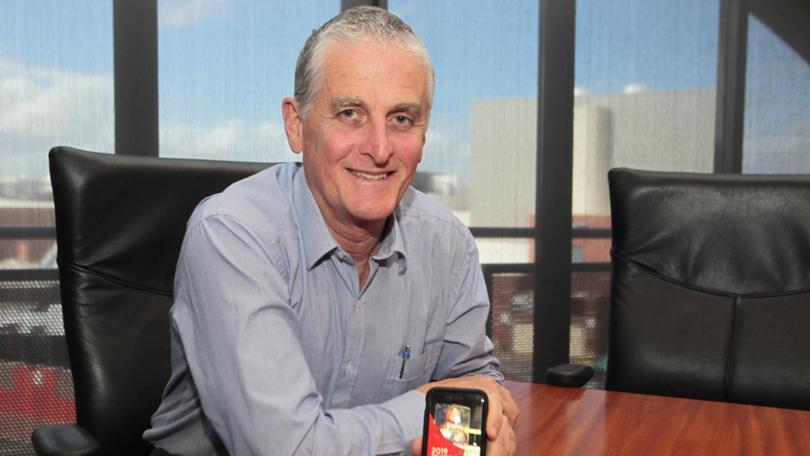 Mr Ian Telfer commenced with St John Ambulance Western Australia in 2014, as an Emergency Medical Technician and in 2015 he became the sub centre Chairperson.

In his short time with St John, Mr Telfer has attended many on road call outs and countless incidents. He has proven to be a dedicated member, committed to the delivery of the ambulance service and pre-hospital care within the Donnybrook and Southwest Region, and he has been the driving force and lead project manager in the redevelopment and upgrade of the Donnybrook Sub Centre. His actions ensured the centre included future-proofing needs, providing private facilities for the crew on shift, storage, meeting room, and a secure office for their on-site Office Administrator.

Over the last six years Mr Telfer has led and promoted the concept of over thirty community placed automated external defibrillators (AED) in the town sites of Donnybrook, Kirup, and Balingup. He has also further developed the concept of making first aid a part of everyone's life. He established an initiative and led a committee, intent on ensuring that every person in the Donnybrook Shire, between the ages of 12 and 70, were provided with training in the use of an AED. In 2018 he conducted over forty training sessions on the 'Staying Alive in the Shire' program, training more than 1000 community members.

Commencing in January 1996, Mr Craig Telford has served for 26 years as a Paramedic with St John Ambulance Service Western Australia.

During this time Mr Telford has held a range of frontline roles including: Critical Care Paramedic with the Emergency Rescue Helicopter Service, Special Operations and Urban Search and Rescue and the Australian Medical Assistance Team (AusMAT).

Mr Telford is currently serving as a Special Operations Paramedic within the Perth Metropolitan area. He has made a significant contribution and outstanding service to the community of Western Australia as a respected leader and role model and he epitomises the very meaning of distinguished service.

Mr Telford has performed the role of Critical Care Paramedic for several years with the RAC Rescue helicopter service, providing high level clinical care and rescue in remote locations to the community of Western Australia. He then joined the Special Operations and Urban Search and Rescue where he specialised in rescue and clinical response in cases where there was risk of further injury to patients or rescuers.

In 2010, Mr Telford deployed with the AusMAT to Pakistan, in response to the devastating floods. In 2019, he was deployed to the Yanchep and Stirling Range bushfires where he provided clinical support and fire ground retrieval capabilities to the fire fighters. The work undertaken was often for long periods in very hot and dangerous conditions.

At the outset of the COVID-19 Pandemic in early 2020, Australian citizens were repatriated to Christmas Island where Mr Telford was deployed as part of the AusMAT response team to provide clinical care for the duration of the quarantine period. In 2021, he again joined the Urban Search and Rescue (USAR) teams in response to Tropical Cyclone Seroja, providing clinical care and support to the ongoing post impact operations in the region.