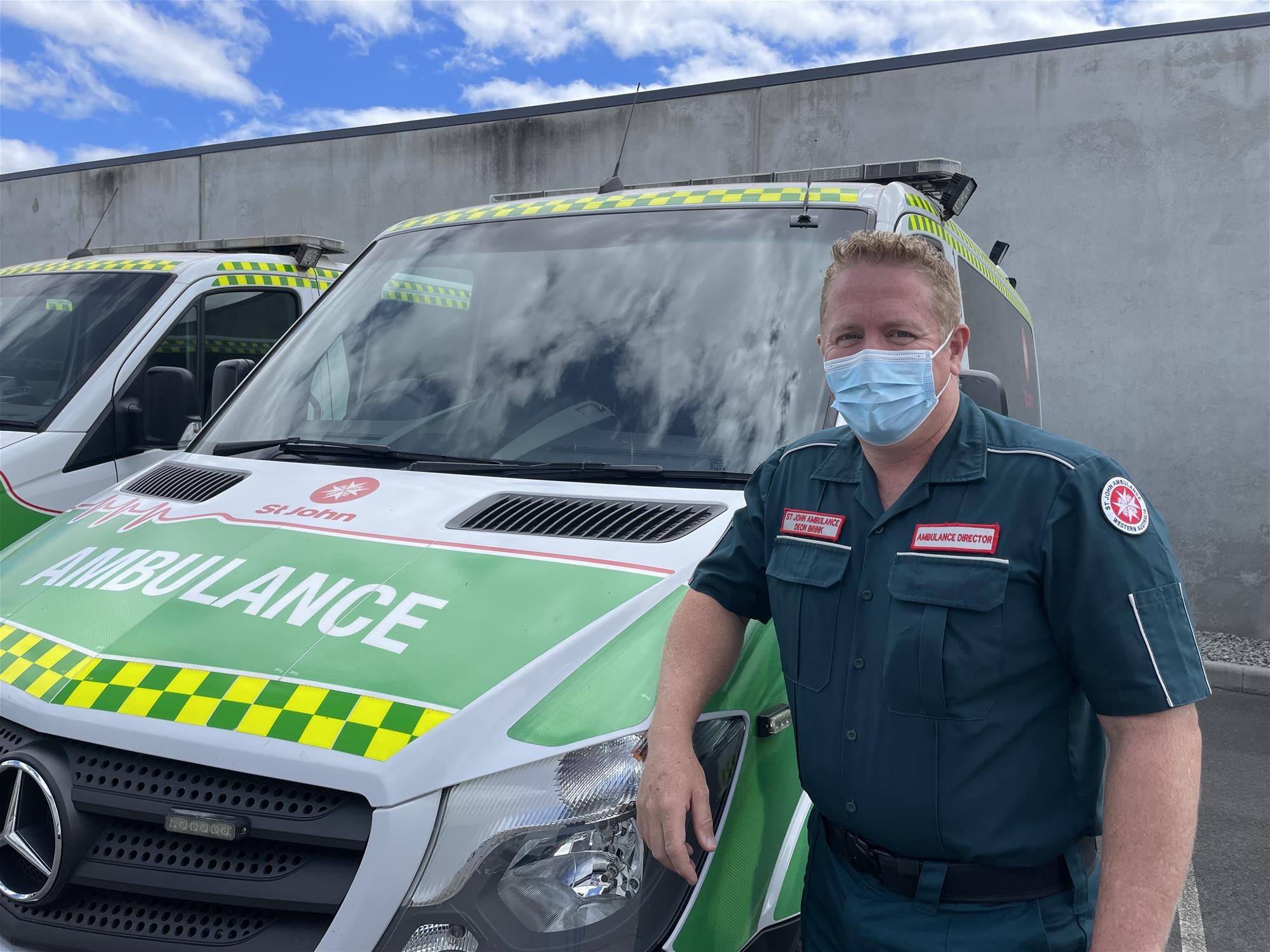 St John WA is calling on revellers to be mindful of their drinking following a surge in alcohol-related ambulance cases in 2021.

Figures released by the state’s emergency ambulance service have revealed ambulance cases related directly to alcohol consumption jumped by 8 per cent in 2021 compared to the previous year, or 12 per cent since 2017.

Demand for total ambulance responses on Australia Day have been almost 20 per cent higher than the daily average and in 2020 surpassed the 700-cases-per-day milestone, making it the one of the busiest days on the ambulance calendar.

St John WA Director of Ambulance, Deon Brink, said this year in particular it was essential party-goers were vigilant when marking the public holiday and continued to comply with public health measures to prevent the spread of the Omicron variant of COVID-19.

“Reduced inhibition because of alcohol consumption may lead to people being less vigilant about wearing their masks, keeping physical distancing, and washing their hands. This is a critical juncture for Western Australia to suppress the spread of Omicron which we know is in community,” Mr Brink said.

“It is no exaggeration to say excessive alcohol consumption poses a bigger risk than ever before. This is not the time to put yourself and the community at risk while we work together to suppress the spread of COVID-19 and reduce pressure on the public health system.

“Excess consumption of alcohol can put people in danger for a variety of reasons. It can increase the likelihood illness and injury, and it ultimately puts our frontline workforce in danger from antisocial behaviour.

“What is particularly disappointing is that ambulance cases relating to alcohol intoxication are mostly avoidable and take our frontline resources away from responding to other life-threatening Triple Zero (000) situations,” Mr Brink said.

Key figures from St John WA show that in 2021 the ambulance service responded to:

Cancer Council WA Alcohol Program Manager, Julia Stafford said the figures are indicative of the high levels of alcohol harm in WA and the ongoing need to reduce the pressures that alcohol harms place on WA health services.

“We are alarmed by this new data supplied by St John WA showing an average of 16 ambulance call-outs for alcohol intoxication per day, including almost one per day to treat a young West Australian aged 18 years or under,” Ms Stafford said.

“It’s a sad reality that frontline health services have come to expect a spike in alcohol-related incidents on Australia Day. However, this problem is not limited to any one time of the year or one part of the State,” Ms Stafford said.