First aid for seizures and epilepsy

A seizure is a sudden surge of electrical activity in the brain.

Seizures may vary from muscle jerks through to severe and prolonged convulsions. Epilepsy is a neurological disorder which triggers recurrent and unprovoked seizures.

Not all seizures are epilepsy, but all require first aid. 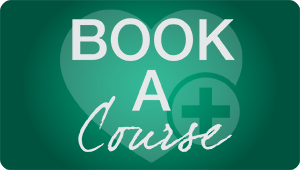 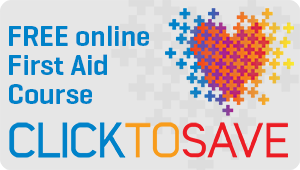 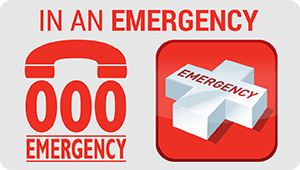